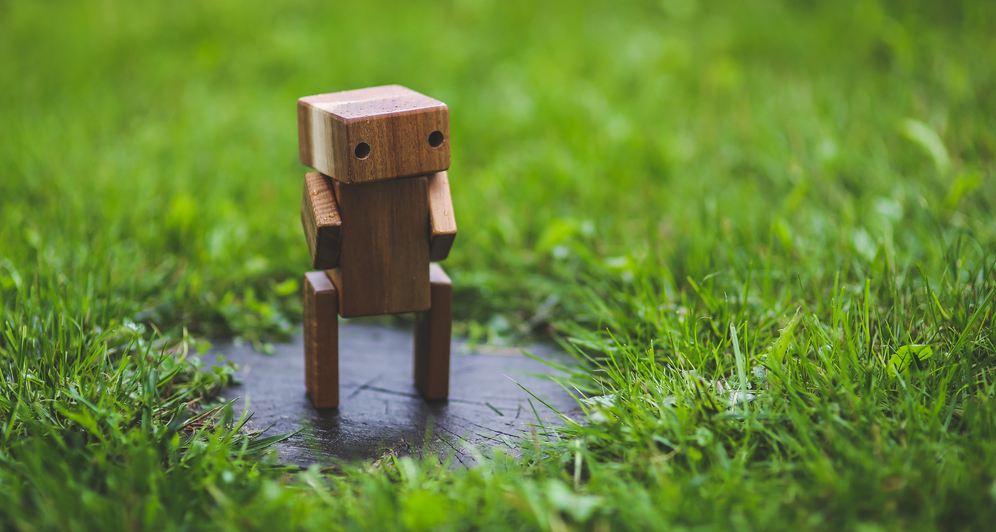 Gartner, a global technological research and delivery firm, predicts one-third of jobs will be converted to robots, smart machines and software by 2025. Evidence is in the multimillion dollar pudding with buyouts of over 29 machine learning startups by major league players like Google, Apple, Twitter, and Intel in 2016 alone.

So, will machines replace editors’ jobs in the digital uprising?

The quick answer: in limited ways they already have been. Some web apps have primitive (in regards to machine learning capabilities) editing functions that prove useful to writers across the board. Are they good enough to yank the rug out from under a qualified editor – absolutely not.

The long answer: the 2016 trend of deep learning and machine learning has everyone scratching their heads at what possibilities the near future holds for the spirited machine vs. human discourse. Editors, as meticulous language aficionados, will see this trend encroaching on their territory.

An Editor’s Role in a DeepMind Future

Google is no stranger to machine learning. In 2014 they acquired UK based DeepMind Technologies – a neural network that can behave in eerily human ways. Most notably, when DeepMind’s AlphaGo program played professional human Go player Leo Se-dol – and beat him.

This system of data and programs is called a neural network because it is modeled after human brain image and object processing; to look at the whole and still notice the individual pieces. Except for one thing; it lacks humanity. (Editors, this is your leg up.)

Machines learn by extracting meaning from accessible data sets through algorithms. Neural networks learn by being trained to seek out certain “tags” or features and through many iterations finally come to grasp the required concept.

So what does this have to do with editors? A lot.

If these networks of digital neurons can be trained to recognize sets of data and then can classify them, adapting the same human strategy used to edit a manuscript or an article – well editors could have a run for their money.

Language and a Digital Revolution

Google just released it’s Google Neural Machine Translation system (GNMT), a translating beast lauded as the closest thing to live human translation available. It dissects the complexities and subtleties of language – in Chinese and English – and then reassembles it in a hauntingly human fashion.

If machine translating language with respected accuracy becomes the norm, we can expect similar rulesets to be developed for proofreading, editing and maybe even suggesting corrections akin to human content editors.

Lexalytics, a Boston based company, uses machine learning to translate text into profitable business decisions. They explain, “In order to interpret the meaning of a set of words, you need three things: semantics, syntax, and context. We can extract certain important patterns with large enough corpora of text in order to help us make the most likely interpretation.”

Their process goes far beyond simple language rule and pattern detection. In the Internet age language is constantly evolving, reducing the effectiveness of these type of existing tools. But companies like Lexalytics are pioneering the way for more accurate and efficient language analyzing and editing services to become the norm.

Will neural networks and more basic machine learning systems be able to decipher and appropriately edit idioms, colloquialisms, humor and cultural references? Only time will tell.

Until then, you’ve got a job.